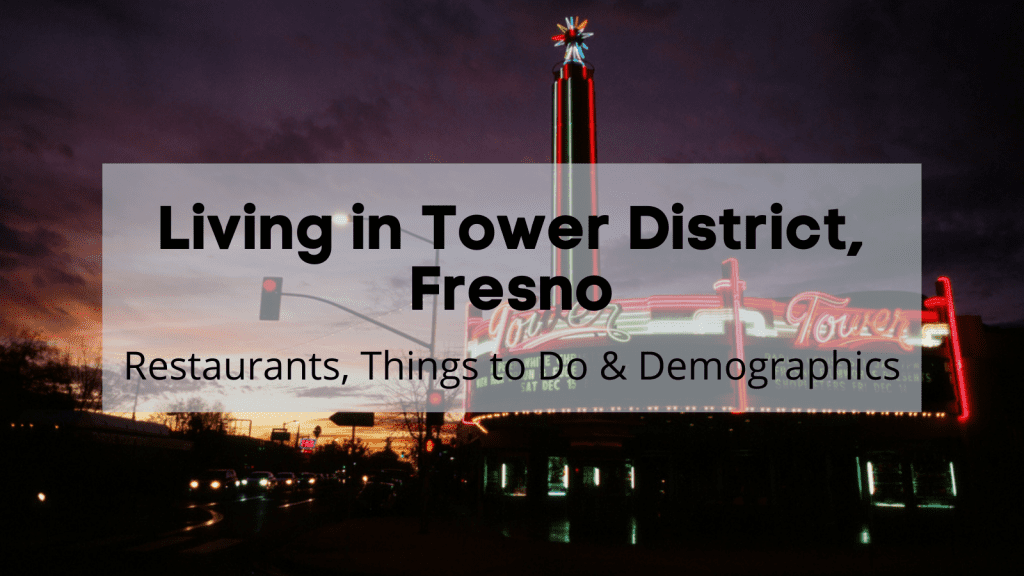 The Tower District in Fresno has been around since the 1940s, and it’s still a popular suburb to settle down in and start a family. It’s close to the heart of Fresno, so if you plan on commuting to work, your drive should be short (for the most part).

Where is Fresno Tower District?

The Tower District is 2.2 miles away from Fresno (8 minutes with no traffic) and is north of Downtown Fresno. You can commute by car, public transportation, or bike. Located near Fresno College, Tower District is close to Mayfair, West Park, and Muscatel. The zip code is 93728, and the area code is (559).

When it comes to public transportation, you have two main options. You have the Fresno Area Express Routes and the Clovis Transit Routes.

Depending on where you need to go and the time frame will help to determine the route you take. Depending on the route, a bus can come as early as every 10 minutes.

Dating back to the 1880s, the Tower District was actually 45 minutes away from the heart of Fresno by horse, and by the 1900s, the residents decided to introduce automobiles (streetcars) to the neighborhood.

The name Tower District came along back in the 1940s when the Tower Theatre was built–the theatre that helped to transform the neighborhood into what it is today. But it wasn’t until 1991 that the Tower District got accepted into the city ordinance plans.

Now, fast forward to the present day. This Fresno neighborhood has transformed into what it’s known for today. With endless bakeries, cafes, the iconic Tower Theatre, nightclubs, restaurants, kid-friendly attractions, and unique architecture, the Tower District is considered “one of the most diverse neighborhoods in Fresno.”

The Tower District is a walkable and family-friendly neighborhood, with some areas requiring a car, bike, or public transportation. This Fresno neighborhood is kid-friendly, with there being plenty of parks nearby, like Manchester Park and Romain Park.

The community is diverse, with a mixture of ethnicities, jobs (white and blue collage), and age ranges between young adults, working professionals, families, and retirees.

Whether you’re planning a fun day around town, looking for a kid-friendly activity, or a fun date idea, there are many things to do and places to eat in the Tower District. Here are a few examples:

Since 1939, the historic and award-winning Tower Theatre has been a staple to the community of Fresno. The shows change throughout the year and have everything from live music to comedy and dancing. This family-friendly activity is perfect for all ages.

Do you love the zoo? The Fresno Chaffee Zoo is on a mission to “inspire people to care for animals, create connections, build community, and save wildlife,” according to their website. There are so many different animals to see, but a few of the most common include: African Elephants, Cheetah, Reticulated Giraffes, Flamingos, Blue & Yellow Macaws, and Red Kangaroos. They have a membership starting at $75 for a full year, or you can also pay as you go.

At this family-friendly and kid-friendly Fresno activity, there are three attractions at Storyland, including: Fairytale Exhibits, The Willis B Kyle Express Train, and the Daniel R. Martin Children’s Theater. This kid’s favorite place is perfect for exploring, learning, and connecting with other kids.

With 90 acres, Roeding Park is a beautiful space to sit, relax or explore the surrounding areas. Roeding Park is known for being one of the largest regional parks in Fresno. Inside the park, they are home to the Storyland Amusement park and also the Fresno Chaffee Zoo.

Thrifters Unit! It’s time to check out the community’s favorite thrift store in Fresno, Neighborhood Thrift. If you’re interested in donating belongings, here are some of the items they currently accept:

If you’re donating, they do have the option to schedule a pick-up at your home. Plus, when you donate, you’re helping the people in need because for every dollar received, they donate 66 cents to people and areas that need it the most.

As a locally owned and operated bar and restaurant, The Lincoln is a staple in the historic Tower District of Fresno. They have everything from delicious food to wines, craft cocktails, and beers. And if you are curious to check out their new food truck, you can call to get their schedule!

A post shared by The Lincoln Pub & Grub (@thelincolnfresno)

With 80+ years of experience, Piemonte has been a Deli known for its homemade sausage, Italian sauce, and meatballs. If you’re looking for a sandwich made with fresh quality ingredients, you know where to go!

Places To Visit In Shaker Square

If you learn better online, don’t worry because FUSD offers an eLearn Academy from TK-12th grade.

There are plenty of colleges nearby Fresno, CA. Some of the most common are Fresno City College (a community college), Clovis Community College, California State University, Fresno, and San Joaquin Valley College (a private career college).

Students and others can enjoy books, CDs, movies, and magazines from the free Fresno County Public Library.

While specific crime stats aren’t available for the Tower District, we did find some information that helps to describe the safety of this Fresno neighborhood.

Earlier in 2022, there was a shooting near the Tower District in Fresno. While most cities and neighborhoods have shootings at one point or another, that doesn’t mean the area isn’t safe.

During an interview with the Chief of Police, Paco Balderrama, he said the following about the safety of the Tower District: “We work very, very hard to try to make this area as safe as possible… shouldn’t fear because the Tower, statistically speaking, is one of the safest places.”

Over the years, more people have moved to this Fresno neighborhood, which has actually helped to decrease the crime rate. According to Uphomes and a recent article, the “Tower District is one of the best neighborhoods to call home in Fresno.”

When it comes to the architectural design of homes in Fresno, the most common are Craftsman Bungalows. Click here to see the homes for sale in the Tower District. In addition, there are also granny flats, small bungalows, and even a few mansions.

The average national rent is $1,465 and the average rent in the Tower District, Fresno, is $1,706, slightly higher than the rest of the United States. While the Tower District doesn’t have a lot of apartments for rent, there are plenty of options nearby within a minimum of 5 minutes.

Are you thinking about moving to the historic Tower District neighborhood in Fresno, CA? Southbay Moving is here to help! We are a highly-experienced, hardworking, trustworthy, reliable, and diligent team of professionals here to help make your transition seamless. Call us at (831) 000-0000 for a free estimate! 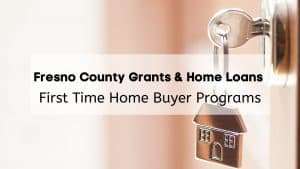 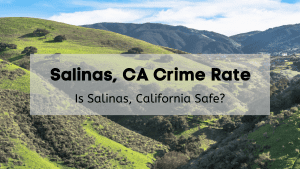 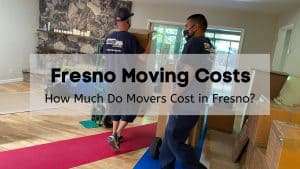