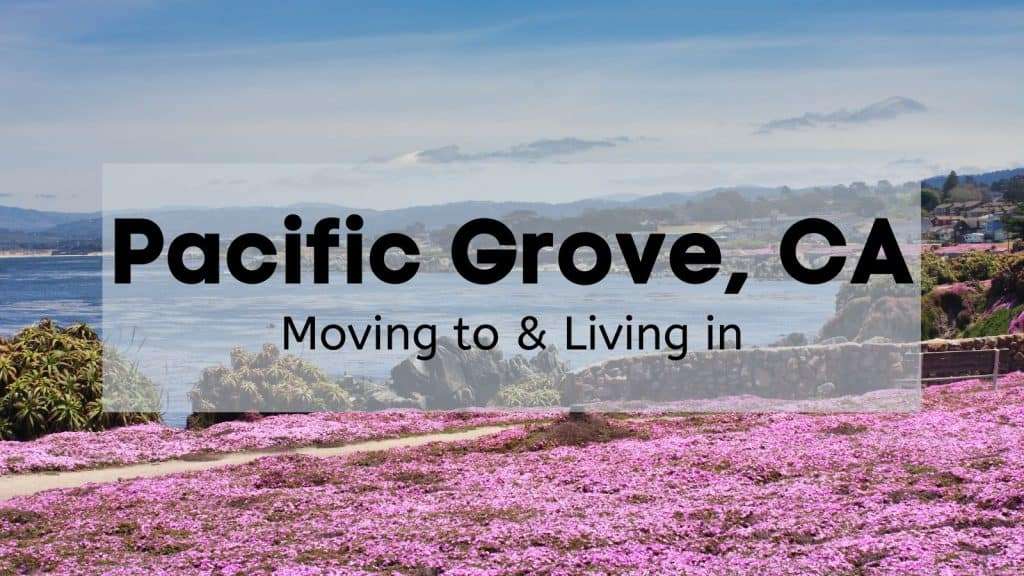 Set on the  beautiful Montery Peninsula in the Pacific, Pacific Grove is an affluent coastal city and suburb to her neighbors, Monterey and Salinas. Known for its beautiful coastline, Victorian homes, and plethora of historic locations, Pacific Grove is the picturesque paradise that many imagine when they think of northern California. Initially founded in 1875 as a Methodist retreat modeled after Ocean Grove in New Jersey, which the community also derived its name from, the future city’s idyllic surroundings brought many of America’s well-to-do folks to come here for vacationing. It has retained that idyllic character to this very day, and still attracts the wealthy from all over. With a unique culture, safe communities, and plenty to do and see, moving to Pacific Grove is a wise choice!

Where is Pacific Grove, CA?

According to the Economic Policy Institute, a family of four will need a yearly income of $114,198 to live here.

If you want to make yourself a part of this community, you should check out the latest listings for homes for sale in Pacific Grove, CA.

Owing to its relatively small size, Pacific Grove’s compactness doesn’t lend itself well to the development of distinct neighborhoods. However, if you want to know about real estate in Pacific Grove, California, you can learn about the general situation below:

Firstly, no matter where you choose to live in Pacific Grove, it will always be affluent, high class, and beautiful. However, the Pacific Grove Acres area, set on the farthest reach of the Monterey Peninsula, has the most expensive properties, owing to their access to the best views in the city. The western area of Pacific Grove, by comparison, is slightly more affordable.

Pacific Grove and nearby cities like Monterey and Salinas are at higher risk of earthquakes than the rest of the country. Other than that, Pacific Grove does not generally experience any other extreme weather events.

Things to Do in Pacific Grove, CA

A primary draw of Pacific Grove is its coast, and this beach on one of the juts of the peninsula, with rental bikes, kayaks, surfboards, as well as great swimming, is a great example of that!

One of the aspects that makes Pacific Grove so unique is the rockyness of its coastline, making for an otherworldly beautiful coast. Asilomar State Beach is a wonderful demonstration of that natural beauty, while still having all the family-friendly activities of a normal beach!

One of the most enchanting things about Pacific Grove to the first people in the area was the flood of monarch butterflies that would flood the area during certain parts of the year. If you want to see this miracle of nature yourself, come to the Monarch Butterfly Sanctuary!

Alongside its host of things to do, Pacific Grove is also home to plenty of great eats! Check out some of the best places to eat in Pacific Grove, California below:

A rather oddly named establishment, FISHWIFE is a casual seafood eatery that serves dishes from the ocean with a Carribean touch.

What city would be complete without a proper Italian restaurant? Il Vecchio is an upscale example of food from the old country, especially priding themselves on their housemade pasta.

Serving a wide variety of uniquely Californian dishes in an open and modern environment, Beach House is especially beloved because of its excellent views of Lovers Point.

Pacific Grove is served by the Pacific Grove Unified School District, which has 75% of its schools rated as “Above Average” by GreatSchools, although that should hardly come as a surprise for an area so affluent. Notable schools in the area include Robert Down Elementary, Pacific Grove Middle School, and Pacific Grove High.

See the latest openings for jobs in Pacific Grove here.

Explore Pacific Grove’s large variety of things to do, places to eat, and more with this map!

Want to get started on your journey moving to Pacific Grove, California? Call Southbay Moving Systems at 831-000-0000! Our Pacific Grove movers are top of the line, professional, and will make any sort of move you can throw at them a simple and quick affair! Call now or fill out our online form for a free quote! 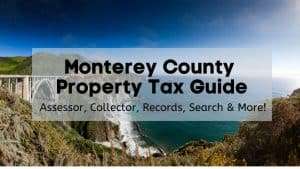 It’s not the most attractive subject, but it’s definitely one we all need to understand…taxes. Taxes can be confusing, especially property taxes. If you’re moving 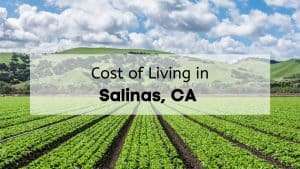 Salinas, California, is located in the heart of the Salinas Valley, also known as “America’s Salad Bowl.” The city is home to just over 163,542 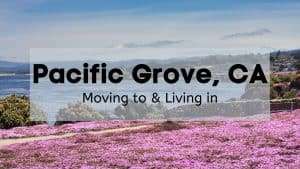 TweetShareSharePin0 SharesSet on the  beautiful Montery Peninsula in the Pacific, Pacific Grove is an affluent coastal city and suburb to her neighbors, Monterey and Salinas. 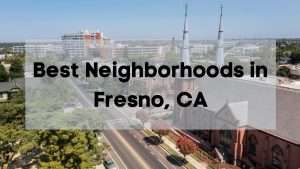 Fresno is a major city in the San Joaquin Valley and is located near the geographical center of California. Being the economic hub of Fresno