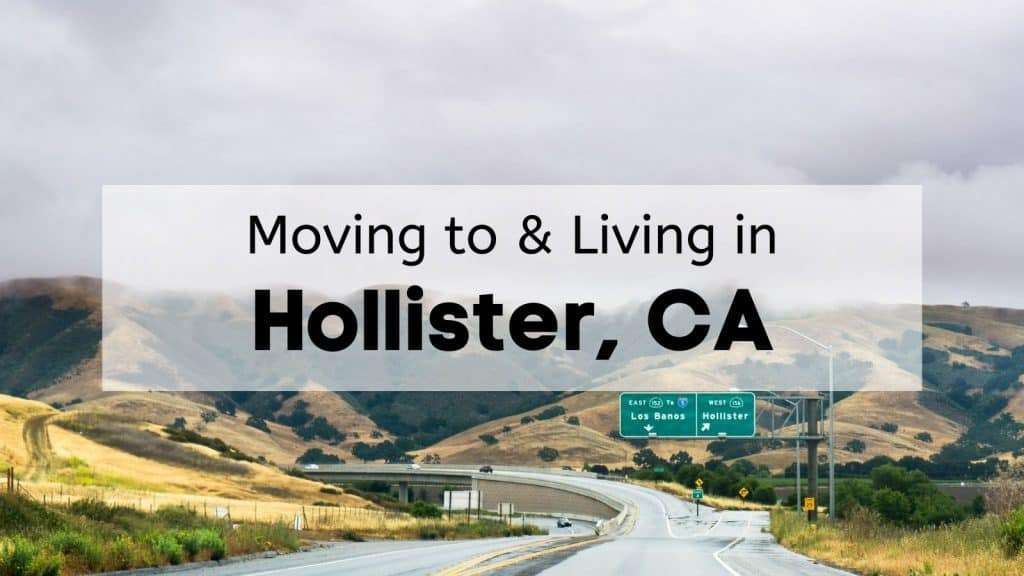 One of the largest cities in the Monterey Bay Area, Hollister is a city located in San Benito County, California. The city is actually the county seat of Sen Benito County. Hollister was founded in 1868 by William Welles Hollister, originally in Monterey County, until 1874, when parts of Monterey, Fresno, and Merced counties formed San Benito County. The city is one of the fastest growing communities in California throughout the last decade, more than tripling its population within the last quarter century, yet it maintains the high quality of living that causes people from all over the world to look into moving to Hollister.

Hollister is known for having some of the most fertile soils in the world, making it a leader in agricultural produce like apricots, vineyards, chocolate, walnuts, apples, olive oil, and pomegranates. It’s also known for being one or the California towns with the title “Earthquake Capital of the World” as it sits on the Calveras Fault.

The San Benito County Wine Trail also winds through the hillsides of the back country, where visitors enjoy wine tasting or visit breweries for local beer, sake, and tequila distilled right in the city.

It’s often confused with the American lifestyle brand, Hollister Co., by Abercrombie & Fitch Co that presents a southern California image, but they picked ‘Hollister’ randomly and the brand has nothing to do with the city in California.

A few notable people have made the city their home over the years, including aerospace engineer Stanley F. Schmidt, and retired Australian bull rider, Brendon Clark.

Cost of Living in Hollister

Hollister Neighborhoods | Where to Live in Hollister

When you’ve decided to move to Hollister your next step is figuring out which neighorhood is the best for you and your family. Like most US cities, the more expensive the neighborhood, the lower the crime and better access to highly rated schools. When you’re looking for Hollister, CA homes for sale, center your search around the following neighborhoods:

If you’re looking for access to a wider variety of entertainment options or a good place to take a day trip from your new neighborhood, the distance from Hollister to San Francisco is 94 road miles.

You’ll enjoy a Mediterranean climate when you’re living in Hollister, with average highs ranging from 60 to 80 degrees year round and average lows ranging from 38 to 53 degrees. You won’t need much in the way of rain gear as Hollister only gets about 15 inches of rain annually, compared to the US average of 38 inches. If you’re not a fan of the snow and have no desire to build a snowman or ski, you’re in luck because Hollister averages zero inches of snow per year!

Things to Do in Hollister

We have handpicked some of the top attractions and things to do in Hollister for you.

In addition to the city Recreation Center offering youth and adult sports, summer programs, and special events, the Hollister Parks and Recreation department maintains 17 parks, including a skate park and a community centers. If you want to hit the beach, the closest beach to Hollister is Moss Landing Beach a mere 35 minute drive.

Located at the corner of West and Sixth Street, Dunne Park is the best place to take the kids with grass-covered hills for playing or picnics, tennis courts, softball fields, and playgrounds. You can also reserve and rent the club house for up to 40 people with chairs and card tables provided.

An outdoor, community swimming pool for open swimming and private lessons, located on the grounds of San Benito High School behind the SBHS Sports Complex. The center includes a competition pool with diving, and a warm-up pool outfitted with a ramp to allow people with physical disabilities to enter the water.

TAG adventure park includes 10 courses for paintball, airsoft, gellyball, and laser tag. A fun and active option for the whole family in Hollister, with gellyball guns available for kids as young as five, TAG is fun for beginners and experts.

Ridgemark offers the most affordable golf tee times in Hollister and a revolutionary membership program for people who want to pay a monthly fee to golf whenever they want. You can hold a wedding at the resort, or stop by the Bar & Grill for open patio dining and take-out.

Other Major Attractions Near Hollister

When you need groceries and other necessities (or wants!) you don’t need to go far because Hollister, CA offers some convenient shopping options:

There is no shortage of variety in the local restaurants. You can enjoy every nationality cuisine without ever leaving town!

Authentic Mexican is ideal for a quick meal for the whole family. Come in and dine in, grab take-out on your way home from work or order delivery.

Serving the community since 1929, Pain’s Restaurant and Bar offers casual fine dining with great service. Enjoy fresh seafood and wine, order takeout, or book the venue for your next event.

AJ’s is the best place in Hollister for fresh Japanese food at affordable prices and great customer service when you’re craving sushi. Make sure to try the Godzilla Roll!

Manufacturing employs the largest number of people in Hollister at 2,455 employees, followed closely by retail trade (2,435) and Construction (2,222). The highest salaries are found in utilities, public administration, and transportation and warehousing.

If you’re looking for a new job, try this up-to-date list of jobs in Hollister. Hollister Schools

In addition to the in-school libraries, students and city residents have access to the San Benito County Free Library.

Check out a variety of things to do, restaurants, and nearby attractions with this Hollister map.

Pros & Cons of Living in Hollister

Ready to experience living in Hollister for yourself? Trust the top-rated Hollister movers to handle all of the details of your move! Call Southbay Moving Systems at 831-000-0000. 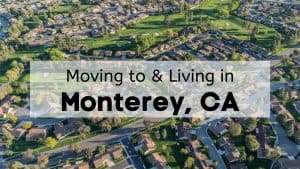 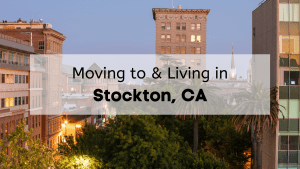 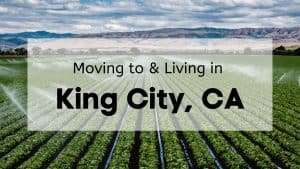