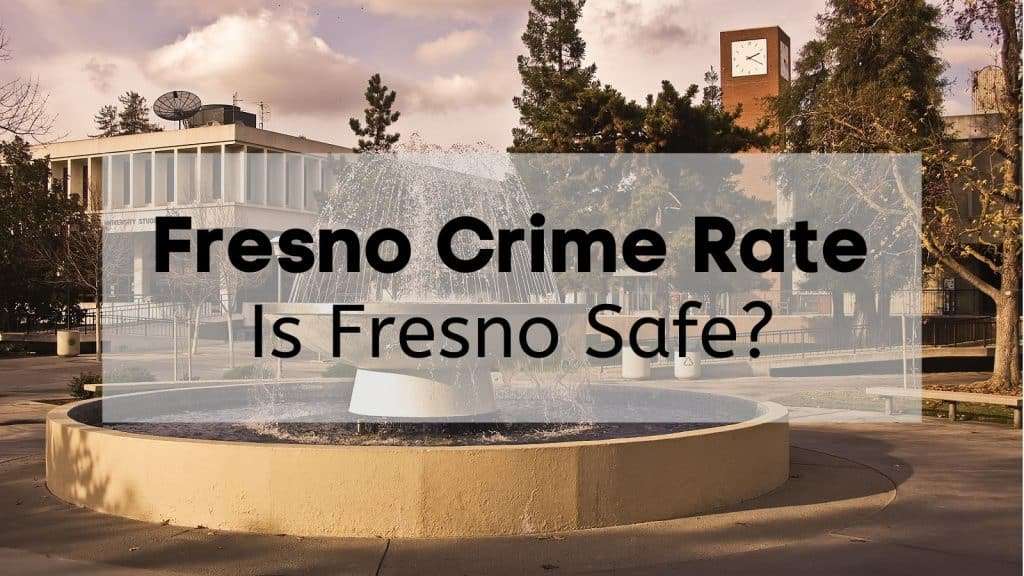 Whether you’re visiting the San Joaquin Valley or thinking about moving to Fresno, crime in Fresno is probably a big concern. Like most cities in California, Fresno crime is higher than the national average. However, don’t be intimidated by the Fresno crime rate: the city actually has far less violent crime than many cities of a similar size like Atlanta, Nashville, and Washington DC!

This complete guide to the Fresno CA crime rate covers everything from violent crime, homicides, shootings, and gangs in Fresno to property crime, dangerous areas, and the safest places to live.

In 2021, the UCR was phased out in favor of the more comprehensive National Incident Based Reporting Systems (NIBRS) which classifies over 20 indexed crimes instead of just eight UCR index crimes.

You can see new UCR data is released on the FBI’s interactive Crime Data Explorer. Historical crime data through 2019 is available on UCR Publications.

The Fresno crime rate can be helpful to understand your risk of being the victim of crime and compare that risk to other cities, but remember the FBI discourages using crime rates for comparisons. That’s because crime rates don’t tell the whole story:

Fresno crime rates have many limitations. A city crime rate doesn’t tell the whole story as a large share of crime can be concentrated in a single neighborhood. One of the best ways to understand Fresno CA crime and your risk is by checking a Fresno CA crime map. This lets you see crime hotspots and safe areas of the city.

What Is the Crime Rate in Fresno California?

The Fresno CA crime rate is:

The national crime rate is:

Even though Fresno crime is higher than average, it’s still a safe place to live! Remember the limitations of crime rates and the fact that most violent crime in Fresno involves gang violence in specific areas or domestic violence.

How does crime in Fresno California compare to other major cities? The Fresno crime rate is high, but it’s far from the most dangerous city in the United States or even California. Here are violent crime rates in major California cities and U.S. cities of similar size to put Fresno crime into perspective.

According to the Fresno Police Department, there were 74 homicides in Fresno in 2021, the same number as the year before and up significantly from recent years. This included six double homicides. 45 of the 74 homicides were gang related. Fresno police had a 73% clearance rate for 2021 homicides. 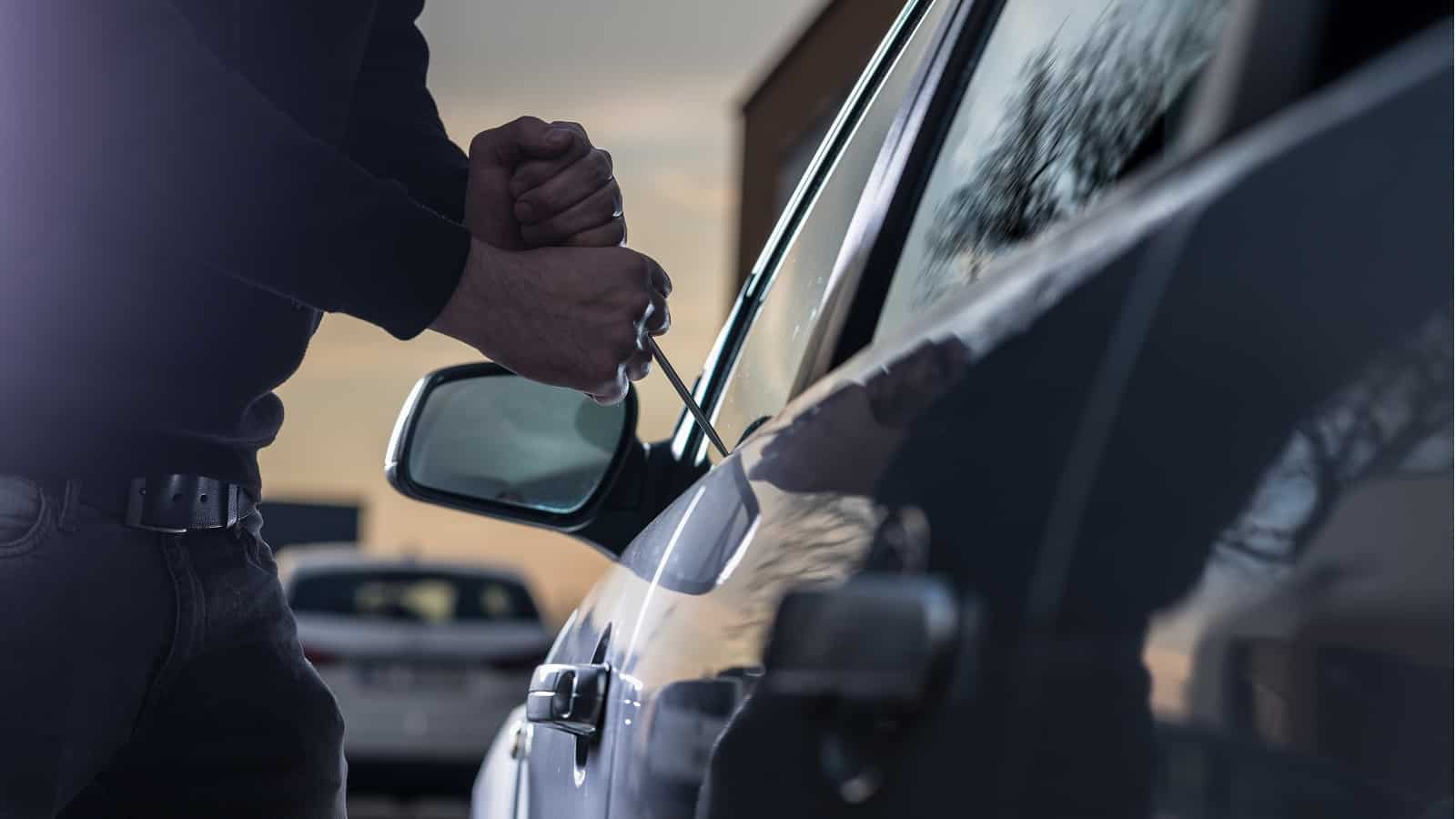 Three Fresno neighborhoods stand out for very high crime rates. Central or Downtown Fresno is the main hotspot of crime in Fresno, typical of large cities. Fresno gang violence is the biggest concern with gangs like the Bulldog gang operating mostly in Southeast Fresno and West Fresno.

The most dangerous parts of Fresno are:

Fresno is home to California State University, Fresno, one of 23 campuses in the CSU system with about 25,000 enrolled students. The CSU Fresno campus is protected by the Fresno State Police Department.

Don’t be intimidated by the seemingly high Fresno CA crime rate. As you can see, there are many safe places to live in Fresno and its crime rate is comparable to other large cities – and even safer than many!

If you’re planning to relocate within the Fresno area, give us a call at Southbay Moving Systems for a free, personalized moving estimate from our 5-star Fresno movers. We look forward to having you settled into your new neighborhood without the stress! 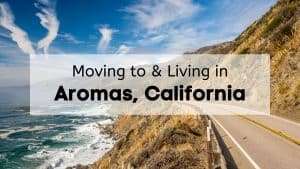 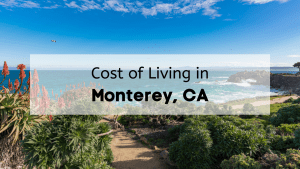 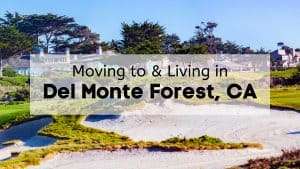 Del Monte Forest is a census-designated place known for its extreme wealth, scenic views, various activities, and proximity to the Pacific Ocean. It’s considered to 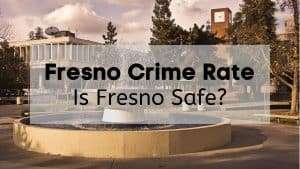 TweetShareSharePin0 SharesWhether you’re visiting the San Joaquin Valley or thinking about moving to Fresno, crime in Fresno is probably a big concern. Like most cities